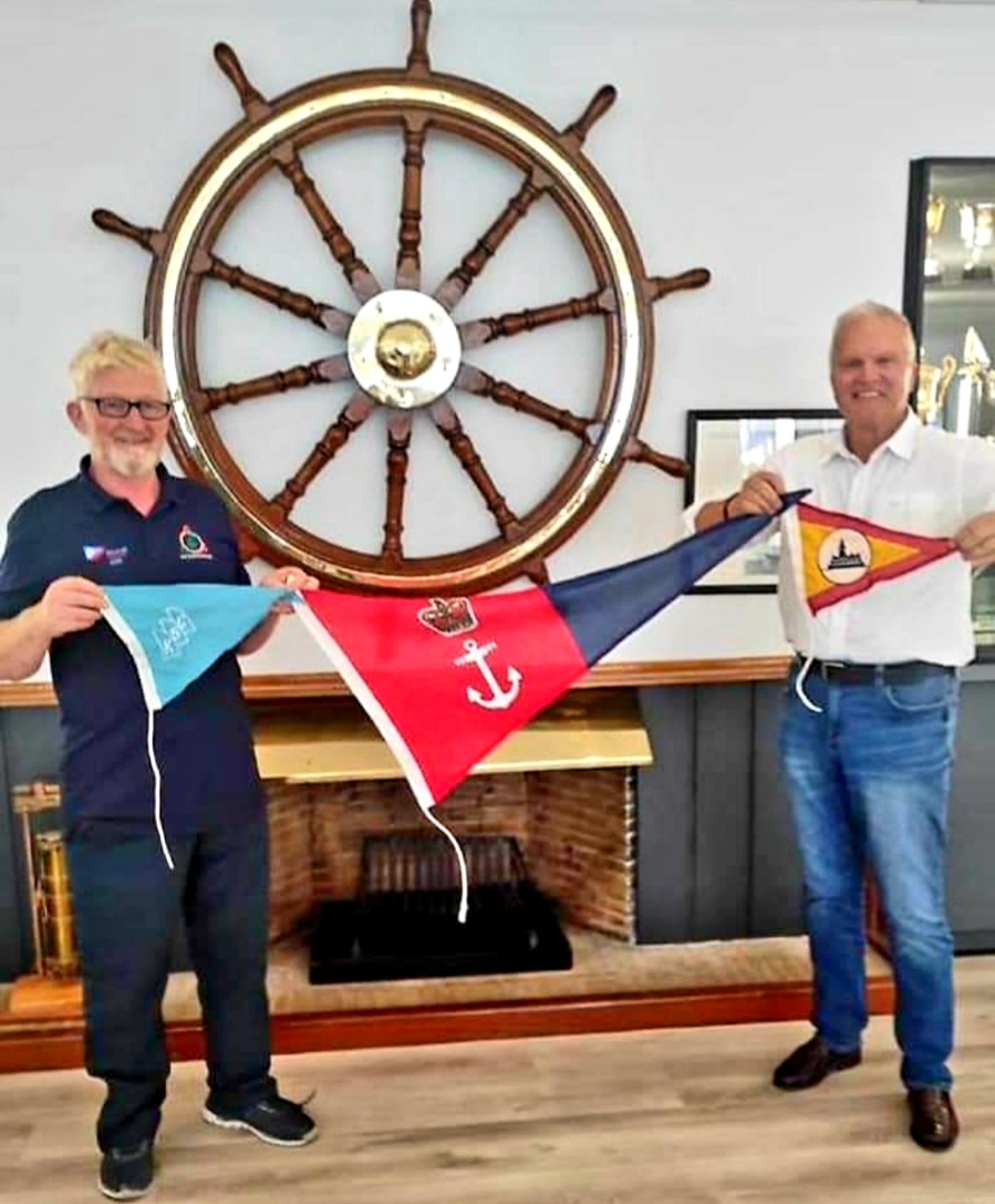 We were sorry to hear that Pat Lawless has recited from the GGR.

Pat retired from the GGR around the world following problems with his self steering Aries system which developed on his Saga 36 Green Rebel recently.

Since the race started on September 4th in France, he had been consistently in the top three. Pat showed tremendous courage and seamanship in the Atlantic, always sailing in the front of the fleet while addressing various injuries at sea but his ultimate goal was to be the first Irish man to sail solo unassisted, non-stop around the world.

He faced both the barnacle invasion and a wind vane issue. He solved the first one at the first opportunity but did not have the spares for his Aries wind vane broken bearing.

On his arrival in Capetown he said he was very disappointed and particularly for all his sponsors and supporters who had done so much for him.

He has made arrangements for repairs and his intentions are to sail Green Rebel back to Ireland.

We are disappointed for Pat after everything he did to get this far, but unfortunately it was out of his control. We at Foynes Yacht Club, Munster, and Ireland, are very proud of Pat, to be consistently in the top three, showing so much courage and seamanship, a great achievement!

We look forward to hearing all his stories on his return to Ireland.

We use cookies on our website to give you the most relevant experience by remembering your preferences and repeat visits. By clicking “Accept”, you consent to the use of ALL the cookies. However you may visit Cookie Settings to provide a controlled consent.
Cookie settingsACCEPT
Manage consent

This website uses cookies to improve your experience while you navigate through the website. Out of these cookies, the cookies that are categorized as necessary are stored on your browser as they are essential for the working of basic functionalities of the website. We also use third-party cookies that help us analyze and understand how you use this website. These cookies will be stored in your browser only with your consent. You also have the option to opt-out of these cookies. But opting out of some of these cookies may have an effect on your browsing experience.
Necessary Always Enabled
Necessary cookies are absolutely essential for the website to function properly. These cookies ensure basic functionalities and security features of the website, anonymously.
Functional
Functional cookies help to perform certain functionalities like sharing the content of the website on social media platforms, collect feedbacks, and other third-party features.
Performance
Performance cookies are used to understand and analyze the key performance indexes of the website which helps in delivering a better user experience for the visitors.
Analytics
Analytical cookies are used to understand how visitors interact with the website. These cookies help provide information on metrics the number of visitors, bounce rate, traffic source, etc.
Advertisement
Advertisement cookies are used to provide visitors with relevant ads and marketing campaigns. These cookies track visitors across websites and collect information to provide customized ads.
Others
Other uncategorized cookies are those that are being analyzed and have not been classified into a category as yet.
Save & Accept
Powered by